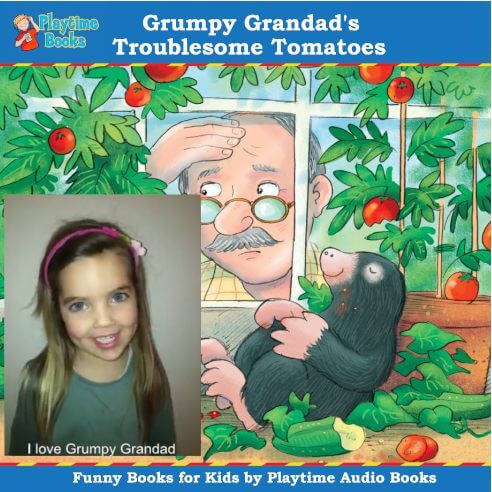 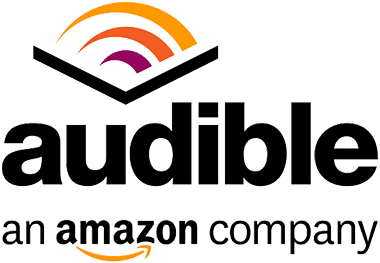 Enjoy your titles on iOS (Apple iPhone, Apple Watch, iPad), Android, Sonos and Alexa-enabled devices. And when you switch a device, pick up right where you left off. 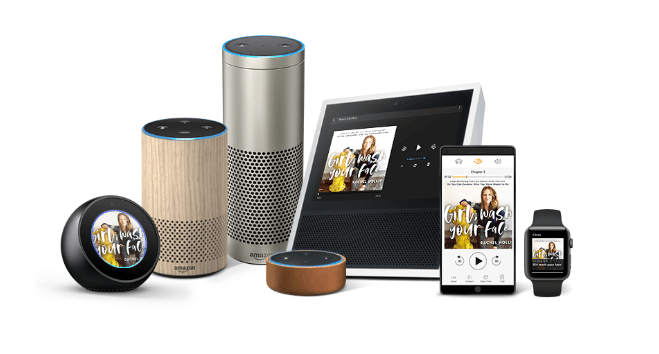 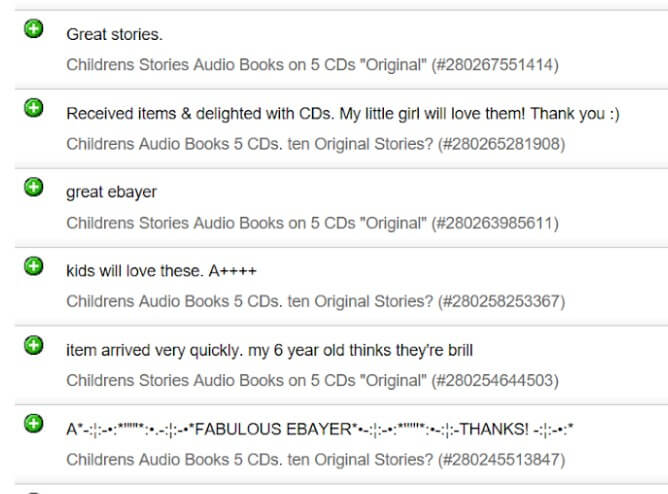 “It’ll be alright, don’t worry”, this is the motto by which Ann Twigg raised her three children. She herself was raised in a household where no pressure was put on her and both her and her siblings have gone on to be happy and successful people.

She’s absolutely convinced that having faith in your children is one of the most important attributes any parent can have.

Ann has three children of her own. All three of them struggled at school, their reports were terrible and her eldest son was even asked to leave the sixth form when he was 17, in this day and age at least two of them would have been diagnosed with ADHD. All three children have gone on to be highly responsible, exceptionally successful and happy adults with families and children of their own.

Ann’s youngest daughter is now a black belt in Taekwondo, runs her own martial arts school with her husband, has two children and works full-time as a Medical Secretary.

Ann’s second son is a marathon runner, Iron Man trainer and record holder for the Hallam Chase in his age group. He also is an extremely responsible father of two adopted children, works full time and knows how to live life to the full and be happy.

Ann’s eldest son is also a father of four, has built businesses in Germany and the UK, speaks German and Spanish fluently and now lives the high life in Tenerife.

All of her children’s successes have been built on a simple belief that you just have to be kind, have faith and be patient.

This philosophy is reflected in the wonderful children’s books that Ann writes and narrates. Her voice is soothing and she reads at a slow pace that children can follow.

She knows only too well how much young children love to listen to stories over and over again because the young kids in the school playground where she used to work, asked her all the time to “Tell us the story about the Red Man and the Green Man again Mrs Twigg”. As one of the school’s teachers put it “she always has the kids in the palm of her hand”.

All of Ann’s books have just been released on Audible for children all over the world to hear.

For all the mum’s that worry about their kids, just remember everything will be alright, try not to worry too much about your kids, they will find their own way in life in the end.

Click the link below to get 8 FREE children’s books when you sign up for a 30 day FREE trial on Audible!! All written and narrated by Ann!

Enjoy your titles on iOS (Apple iPhone, Apple Watch, iPad), Android, Sonos and Alexa-enabled devices. And when you switch a device, pick up right where you left off.